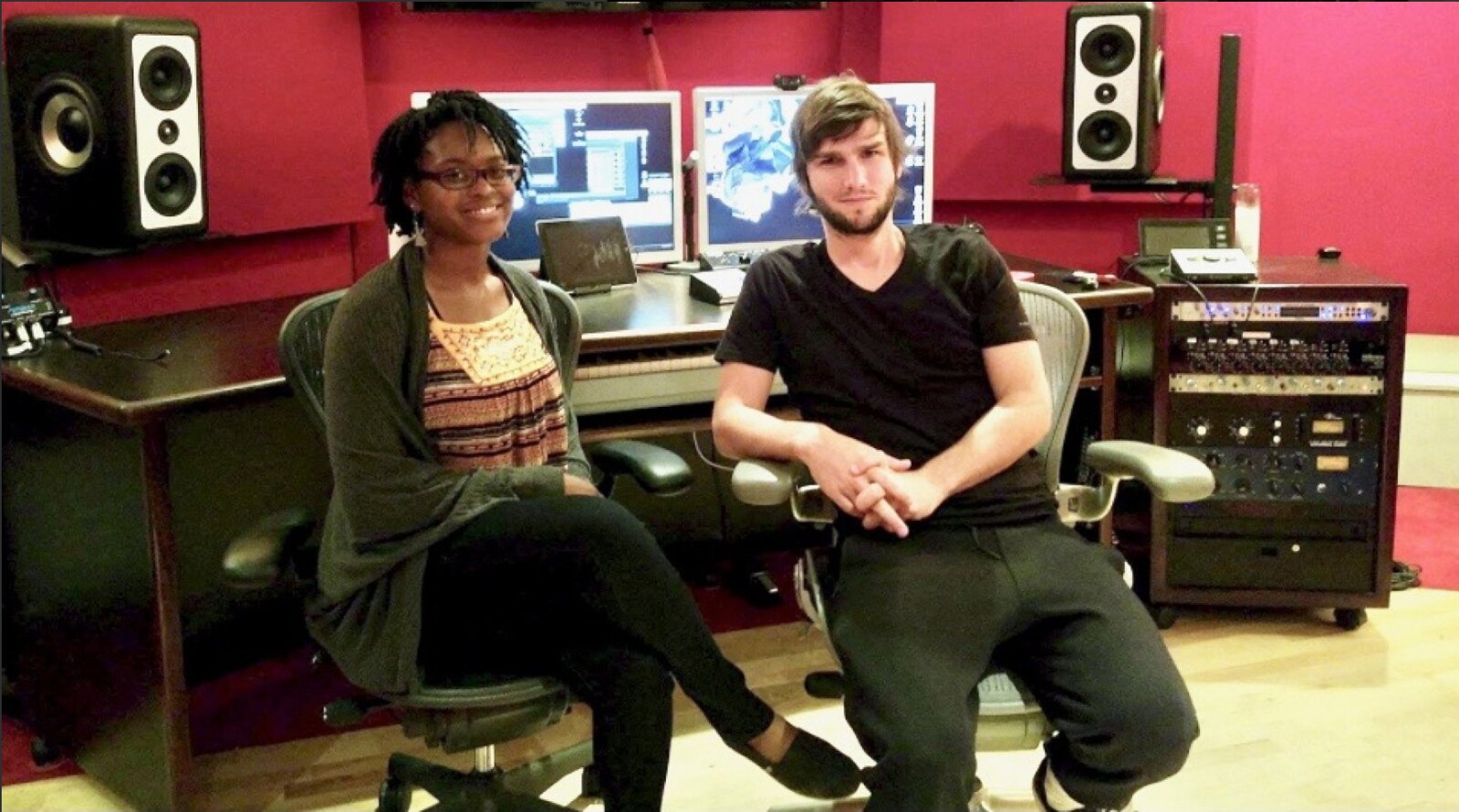 This summer I am interning at Music and Motion (MuMo) Productions in Venice, California. Music and Motion Productions was founded by Berklee alumni Lucas Vidal and Steve Dzialowski. Lucas is a film composer and Steve works on the business end of things. MuMo is a full-service music production company that specializes in film and commercial scoring as well as music supervision and much more. Within Mumo there is also a music library called Chroma, which provides music for film campaigns, advertisements, video games, and TV promos. MuMo and Chroma are housed inside of a three-story building that also hosts a number of other composers and producers. What makes this internship unique is that I have the opportunity to sit in with many of the composers and producers that work in the building.

I am a Contemporary Writing and Production and Professional Music dual major, so I chose to do an internship with a working film composer to learn more about composition and production outside of a classroom environment. I also wanted to do an internship in Los Angeles because I am considering moving to the city following graduation and I wanted to learn more about the opportunities for composers in the music capital of the world. I am one of three interns, who are all current Berklee Students, at Mumo. Our responsibilities include finding advertising placements for the Chroma music library, running errands and assisting with office tasks, and helping and observing Lucas while he works in his studio sessions.

The software that Lucas works with when he composes and produces is Cubase. Through my classwork at Berklee, I have learned the ins and outs of Digital Audio Workstations (DAWs) like Logic Pro X, Pro Tools, and Ableton Live. Even though I am not familiar with Cubase, the knowledge I have about these DAWs allows me to follow along with the edits that Lucas makes and quickly understand the explanations he gives. My classes have also taught me proper studio etiquette and recording techniques, which come in handy when helping with a recording session.

Over the course of my internship, I have a sat in with and worked on projects for some of the other producers and composers in the building. I worked on two sound design projects for a composer named Matt, which involved creating impact/ hit sounds and risers that could be used in movie trailers. I also helped another composer, named Tom, with a large music-editing project that involved taking well-known classical pieces and editing them down to shorter versions that are around 2 minutes long. The pieces will eventually be re-recorded by a live orchestra and used in movie trailers. I also sat in with a composer named Evan who spent around 3 hours explaining how to make great orchestral mockups. I also learned more about the tuning software Melodyne by watching a producer named Griffin use it on a vocal in one of Lucas’s songs.

I am currently in my 8th week of my internship and an experience that was unexpected involved singing and performing with one of the producers in the building. The opportunity came about when I sat in and observed Grammy award winning producer, Damon Elliott, working on a song. While I was sitting in, he asked me to sing background vocals on one of the songs he was currently working on. It was a great track that had a reggae feel and he was very enthusiastic about my singing. Another day he asked me to sing background vocals on another one of his songs, which was also in the pop-reggae genre. In addition, he asked me and another intern to sing background vocals for him at a performance at Huntington Beach on the 4th of July. That was a really fun experience and he has asked us to do more performances with him in the near future. 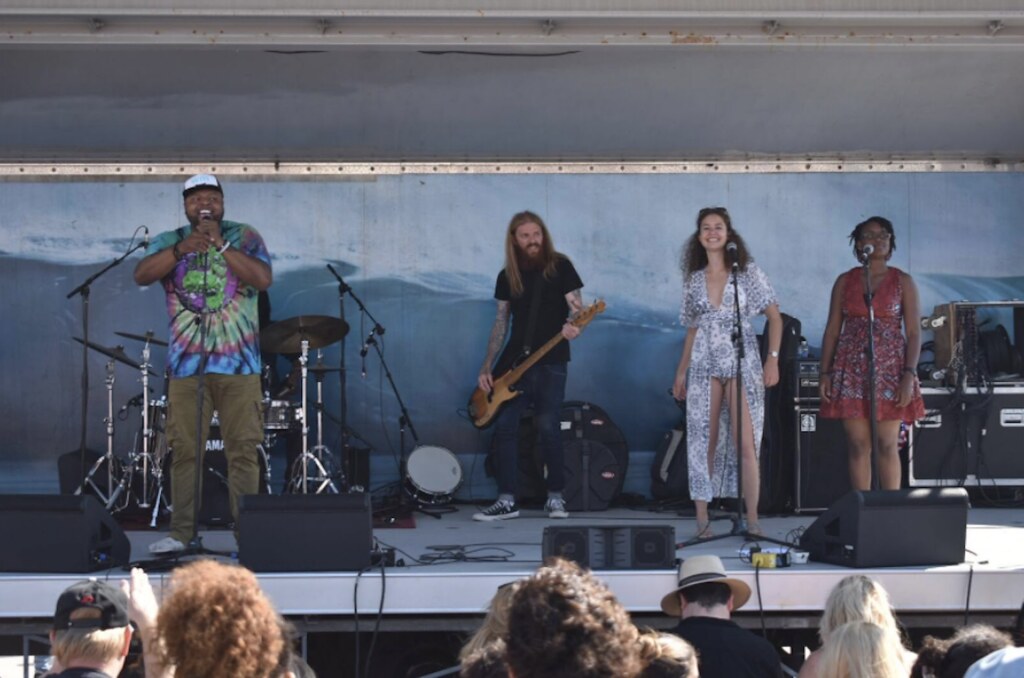 So far I have learned a lot during my internship at Music at Motion Productions. I’m sure that more interesting sessions will be happening very soon and I will hopefully be able to sit in on some of the sessions that other composers and producers in the building will be having. . I would encourage anyone that wants to build their resume and gain real world experience to definitely do at least one internship in their area of interest while they are still in college.

The Art of Networking: 3 Things I Learned from Music Publisher Tim Rodier