The Blind Woods at Bonnaroo 2012 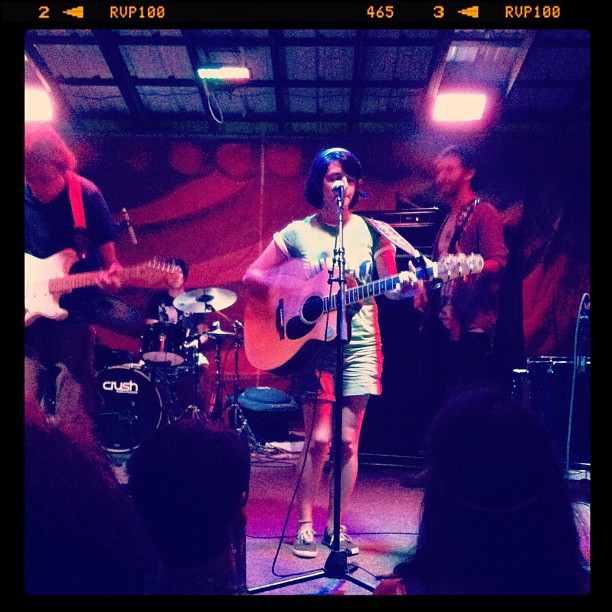 Hey everyone! We have officially made our return to Boston after a long haul from the best weekend of our lives in Manchester, TN. We became familiar with amazing organizations for environmental and social change and in conjunction met the greatest people from all over the country. This is the rundown…

We cruised through general admission camping handing out hundreds of our beautiful Blind Wood’s stickers, getting the Bonnaroo buzz going right away! Before our tents were even up Ricky and Ryan were on top of the RV jamming and drawing a crowd. 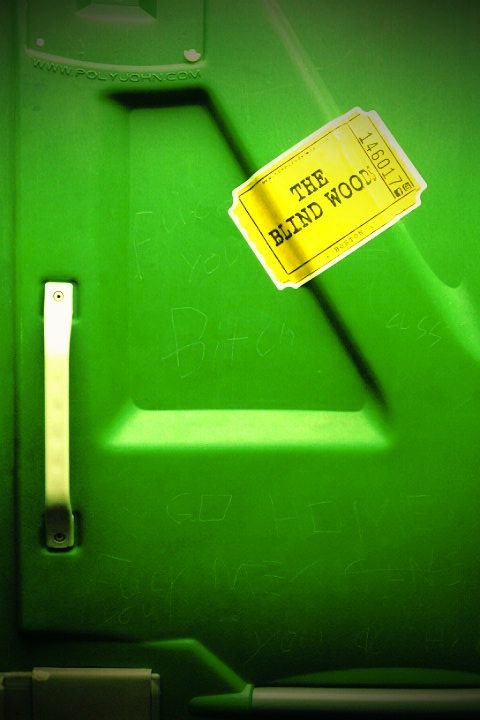 The first two days of the festival were spent with all of us heading in different directions checking out the festival grounds and listening to awesome music. On Friday Ricky, Chris Zach and I camped in the hot Tennessee sun for 7 hours to be the first to see Radiohead perform. Well worth it, we ended up in the 5th row. I cried and Zach fist pumped singing the words of every song. It was incredible and unbelievably inspiring.

On Saturday night we hit the Solar Stage with nervous excitement. The crowd grew and grew and people got up from their cozy spots on the grass to boogie down to songs like Doesn’t Feel Real and our new tune, I Might be Sinking.The response was more than we had hoped for with people promising to come and see us close out the festival on Sunday night.

Sunday, Sunday, Sunday. Where do I start? Oh I know… Jerry Brooks who plays the character of Leon Black on Curb Your Enthusiasm was grooving in the crowd to our sounds!!! I don’t think one thing went wrong on stage, the energy amazing. It was the perfect way to end our weekend. There were hundreds of people in the crowd dancing in the drizzling rain. For our last song, Two Fish, we invited our artist friend Lee Thompson up on stage to do an original theatrical performance wearing t-shirts he created in line with the imagery of Two Fish’s lyrics. See the video below…

We really couldn’t have asked for a better outcome. We will be posting up pictures and videos from our whole Bonnaroo experience in the coming days. Thanks again to the people who pledged to make Fight the Fall possible. Releasing the EP at Bonnaroo was a dream come true. The reaction was positive across the board.

While at Bonnaroo we teamed up with some amazing non-profit organizations. I had an interview with PowerVote.Org on environmental change and what the band does to be eco-friendly. We hung out at the Calling All Crows tent and took green action by pledging to lower our carbon footprints. After our last set we headed to the Tennessee Wild tent to take pictures with volunteers and sign postcards asking our senators to vote for bill S.1090 securing 20,000 acres permanently in Cherokee National Forest located in Tennessee. Last but not least, we met new friends at Rock the Earth in hopes of working together in the future.

If you have not yet had the opportunity to hear our new EP, Fight the Fall, you can stream it in its entirety on bandcamp. It is also available for digital download at only $4.00.