We have all been invited to perform for the European Parliament in Brussels, Belgium in May! It’s a tremendous honor, and I am so excited for our trip!

Now, back to the latest news from Valencia:

Every day is a little louder here in Valencia since the Fallera Mayor announced the beginning of the Fallas festival; fireworks shot up from the Serrano towers and the Turia riverbed, as acrobats suspended from cranes played drums high above the crowd. 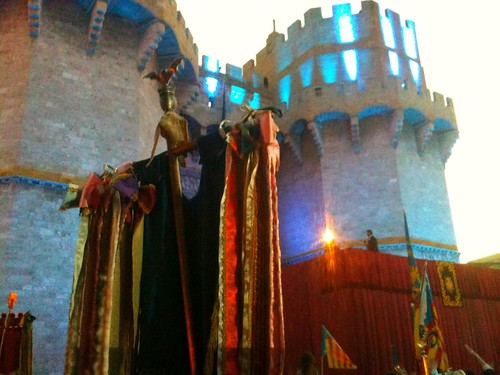 It feels like real life is becoming more and more like a strange fairy tale. Every day at 2:00, little firework bombs are detonated downtown to create rhythms that rip through your body and shake the ground in a ceremony they call Mascletá – It is a lot of fun! And at the culmination of the festival on May 19th, 380 massive, beautiful effigies (some cost as much as 500,000 euros to construct) will be burned all around the city, coinciding with what is claimed to be the largest annual fireworks display in the entire world. 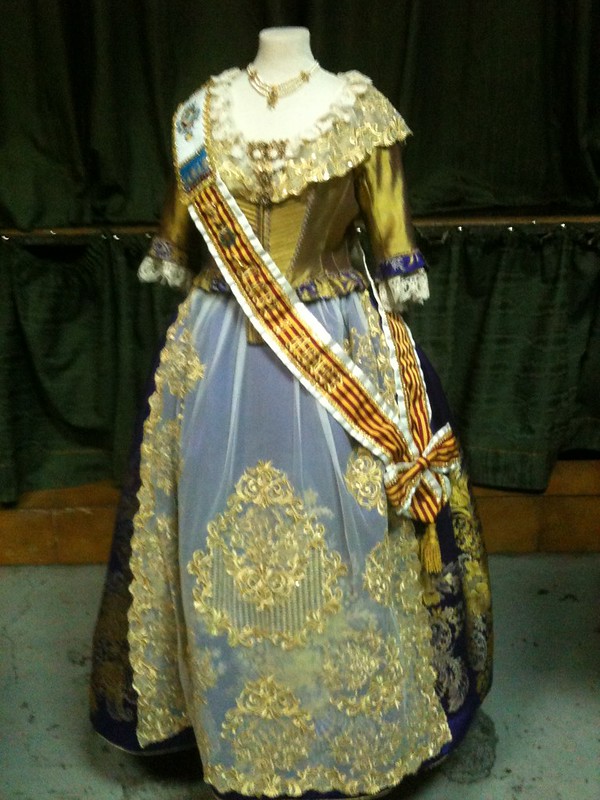 I think that Valencia needs the Fallas now more than ever; last week there was a lot of police brutality against local students, who are protesting massive budget cuts to public education. Thankfully even as Spain is in the midst of an economic crisis, events like the Fallas can still bring the community together in celebration and solidarity! 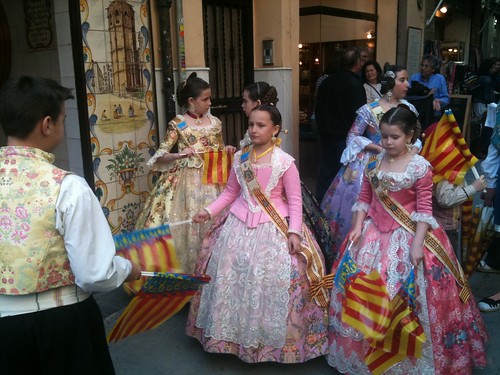 Speaking of community, today Javier Limón, Pablo Alborán (Who is currently #1 on the Spanish Pop charts), and the head of EMI Records all visited our campus and we all got a chance to talk to them about the recent changes in the music industry! 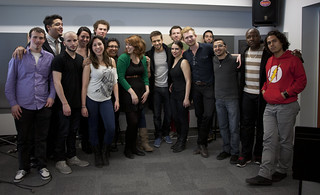